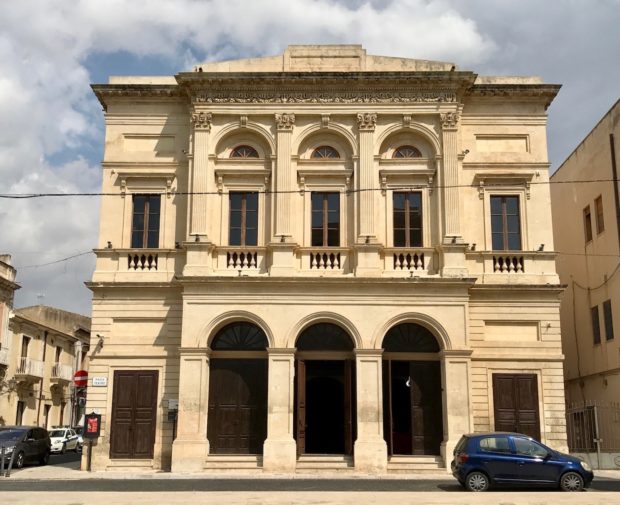 Opened in 1876, the Garibaldi Theatre it is a small jewel of architecture of Eloro District. The old town of Avola began to have a theater after various vicissitudes, before this, Avola had a theatre only occasionally at municipal warehouses.

It is important to note that it was built in one block together with the communal house. City Hall and Theater were a demonstration of civil awareness that in those years had in these two elements the symbols of an autonomous lay vision ask their own spaces. Recently restored has returned to the past shine. The local community uses it for shows of various kinds.