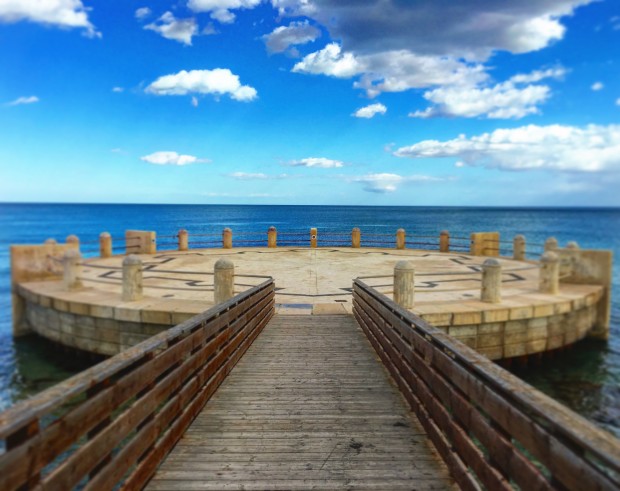 Like much of Eloro District, Avola was destroyed by the big earthquake of 1693. It was rebuilt in an exact hexagonal shape, at the center of which is a square crossed by four vertices, each anchored by a church. 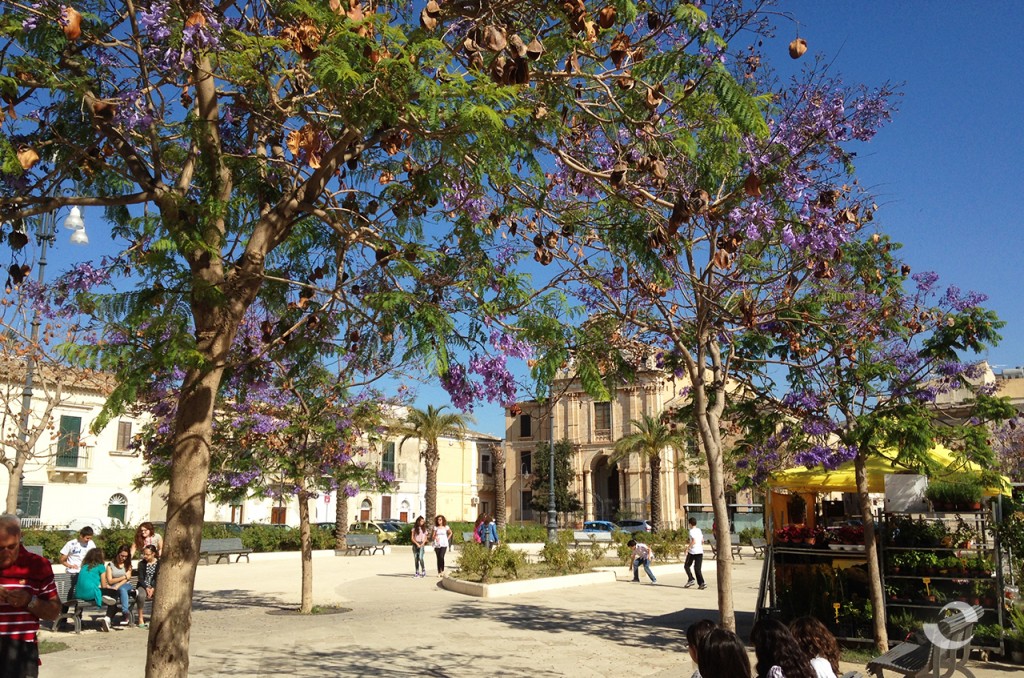 Avola is the largest town in the district, situated on the coast with beaches and a small port where you can also visit the ruins of the old “tonnara”, the tuna factory. Historically, tuna and agriculture were the mainstays of the economy. 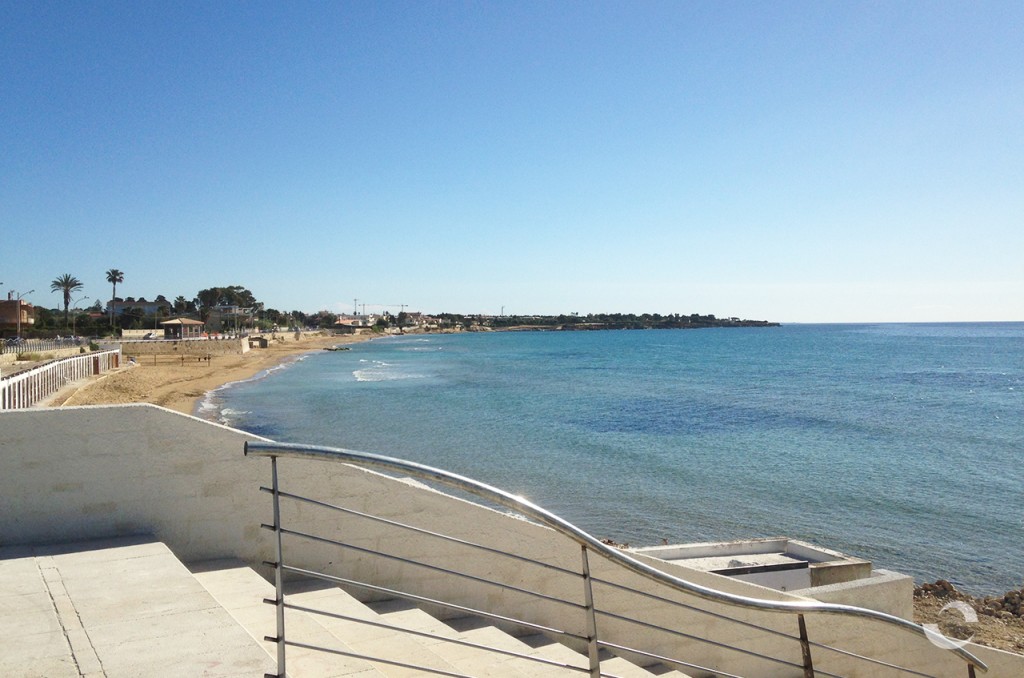