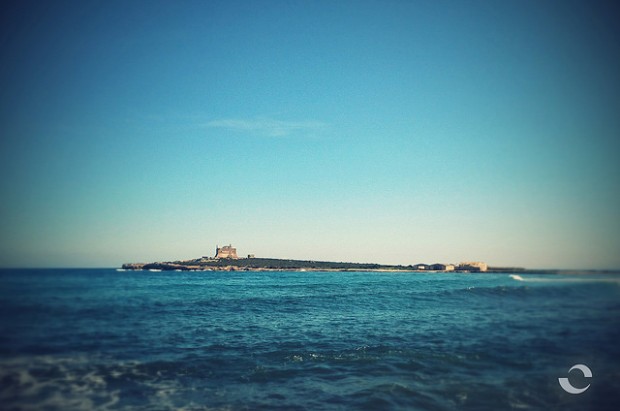 The Island of Capo Passero, you can find in front of the comune of Porto Palo di Capo Passero. The origin of the name probably came from the presence of birds that populated the island. would you think years ago to create from small km of distance the “Vendicari Oasis” the natural reserve of Eloro District where now the birds are protected. They spend here some months. There are 3 principal points in Sicily which are: Capo Faro – Messina, Capo Lilibeo – Marsala and Capo Passero here.
On the island above all the Fort, reigned by Carlo the fifth, it was the protection and guarded by the seas for advice the population of any type of invasion. A pirate called Dragut managed to destroy it. A couple of years later became restored right away to be abandoned. The threats of the island don’t arrive from the sea anymore. The island is not that far away like the Island Stream also here in same periods of low sea you can walk until you meet the island.