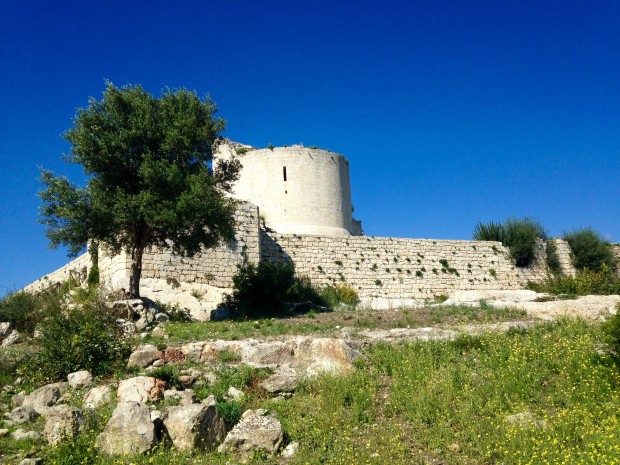 By EloroDistrict Sicily Staff · On 3 November 2015

The town of Noto Antica, completely destroyed in 1693 by the earthquake is located at few kilometres away from the current town of Noto. Perched higher up, it had the characteristics of a Medieval town of Southern Italy.  Historically Noto has always been an important town, particularly during the Arab and Norman periods. Giving its name to the  Val di Noto area. In the Arab/Norman period Sicily was divided between Val Demone, Val di Mazara and Val di Noto. In one night the earthquake forever changed the destiny of this Town and after a long debate citizens decided to move its location, turning tragedy into opportunity, they decided to build a spectacular new town. 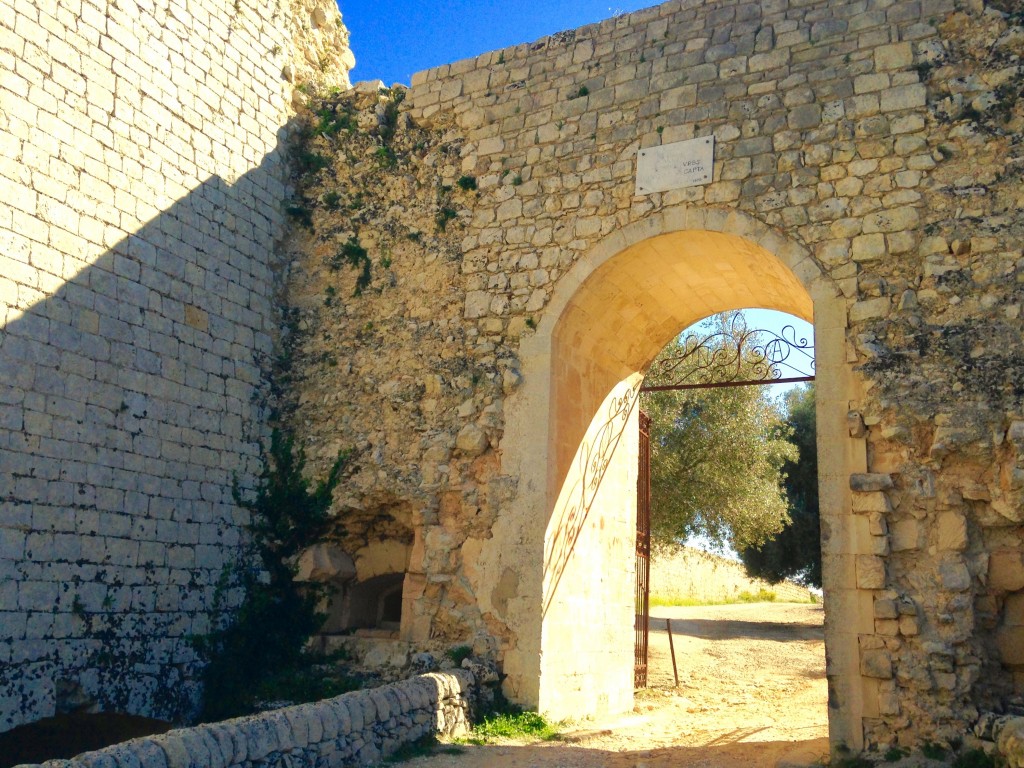 The new Noto sits some 10 kilometres down on the Meti hill from its original location. More accessible than Mount Alveria where Noto originally stood before it was  destroyed. NUMQUAM VI CAPTA  the engraving on the entrance to the town : “Never taken by force” is the motto of the town.