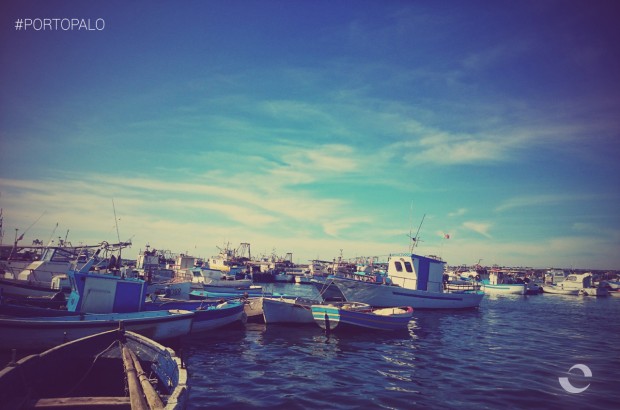 The Port of Porto Palo is surely an economical center of eloro district but it’s also an important gathering of fishing in all of the island of Sicily.
The fishing here is a culture, today big and small fishing boats come from all of the east coast of Sicily. The fish that is mostly caught are: “Tonnine” Red Tuna, Sword fish, sea bass, codfish, snapper, bream fish, anchovies etc..
The most popular fish that are fished are: octopus, squid, cuttlefish squid ink. Among the crustaceans that are caught: shrimp, slipper lobster, scampi.

The main species of bred are: mackerel, sea bream, grouper, snapper, mullet, sea bass and seafood such as mussels, clams, “Fasulari”, oysters, “canolicchi” etc.
On the rocks that line the tuna, can also be found other seafood such as limpets, sea snails to smooth and spiny shell, clams and sea urchins, which the local people gather to eat them both raw and cooked.

Artiginal food shops here have a long tradition of processing and preserving fish. Mainly tuna: also known as “fish of 27 flavors” flavors that come from different types of cut. There are several preserved fish among which the most famous is the “bottarga” derived from tuna and eggs of other fish. Salt is used as natural preservative for fish and has always been a preferred method, just think of the “sardines or anchovies” always essential culinary element throughout southern Italy. Also local crafts very close to fishing, small laboratories that produce fishing nets include the so-called “Rizzagghiu” floats, crab pots and fishing poles.
Obviously, we definetly recommend a visit to the port, it is always active, especially in the morning hours where you can buy fish, freshly caught as done by the local restaurants.