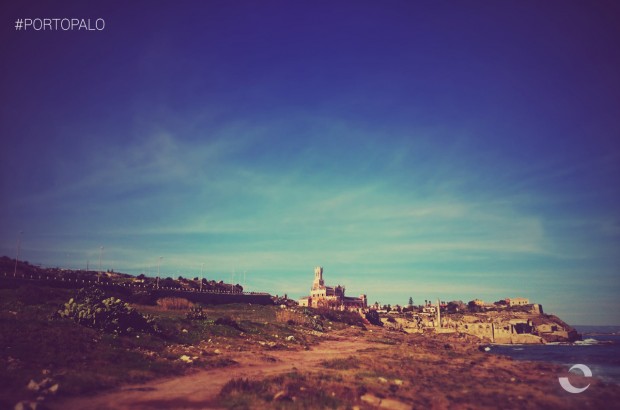 Capo Pachino, previously called Terra Nobile and then Porto Palo di Capopassero is the smallest town in the Eloro area with 3,695 inhabitants. It is the most southernly point of the Island of Sicily, south of Tunis. It was founded by Don Gaetano Deodato Moncada at his own expense who built a hundred houses around the Tonnara (tuna factory) which was the main activity of the time . In 1930 a census certified the presence of about 1,700 people who lived in the houses along the main street . 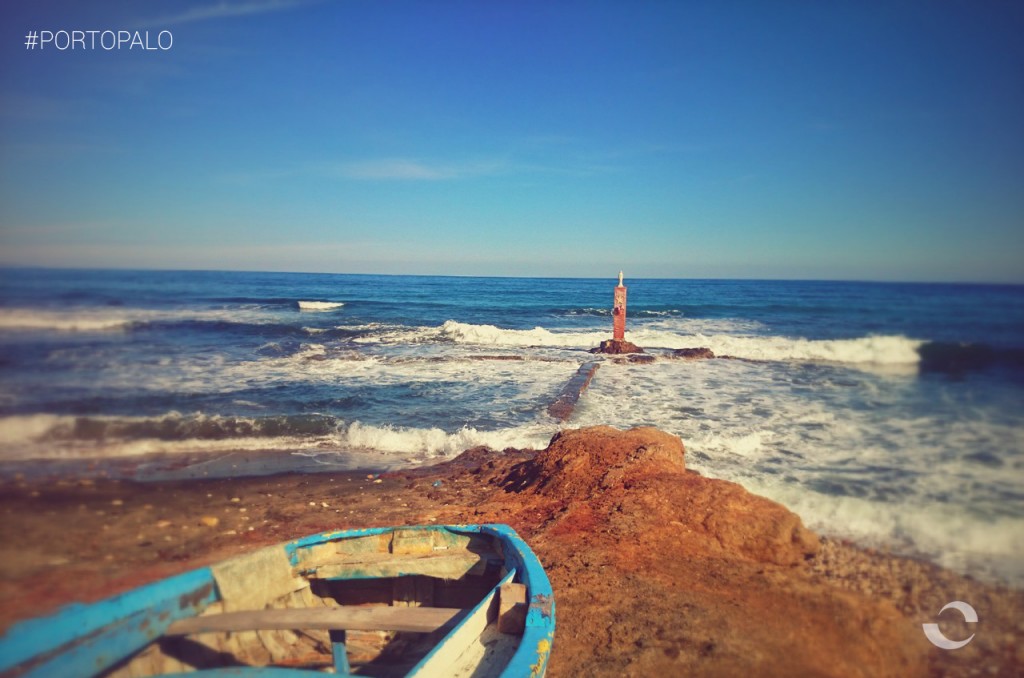 The  main industries of PortoPalo were mainly fishing and agriculture , as they are today . Porto Palo is now the largest active port in Eastern Sicily and is now a popular tourist area. 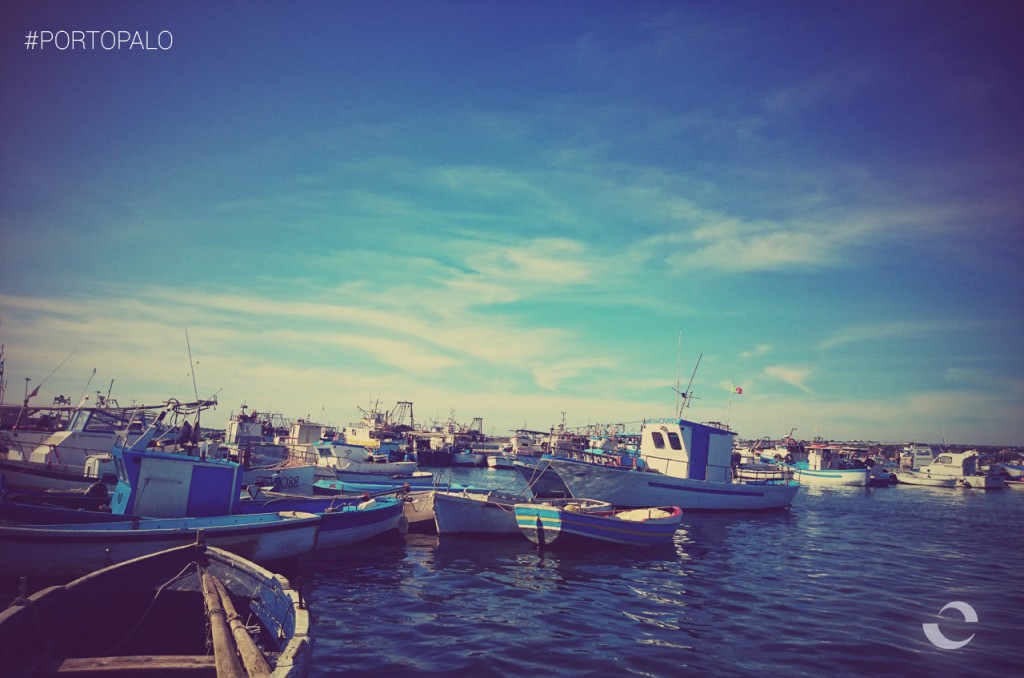 It is common for local people to go to the many restaurants of Porto Palo to eat freshly caught fish. Is also an experience to go there, early in the morning to the Port where little fishing boats sell fresh fish.