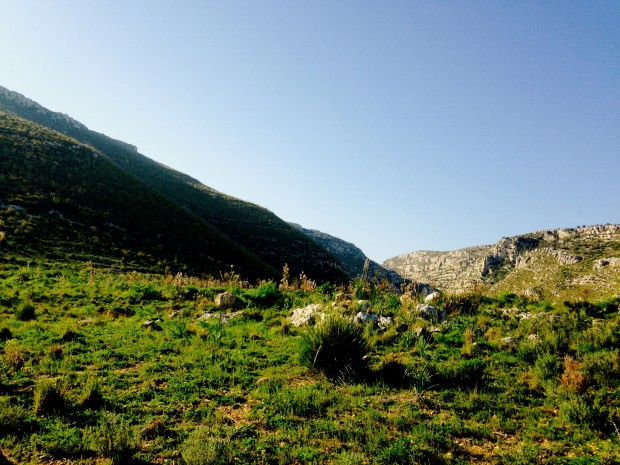 By EloroDistrict Sicily Staff · On 2 November 2015

The National Park was established in 1990, managed by the Sicilian Forestry Commission; The Natural Reserve of CAVA GRANDE DEL CASSIBILE has great value in terms of Wildlife and has one of the highest percentages of wild herb varieties  in Europe.
There are also a large number of archaeological sites. Here there are tombs and ruins which evidence that this area has been inhabited throughout the millennia. The reserve is a canyon carved by thousands of years of erosion made by the Cassibile river, known by the ancient Greeks as Kakyparis. In the valley, it has formed a system of small waterfalls and ponds (locally called uruvi) sources which are refreshing for visitors in Summer, accessed by an impressive ancient staircase known as La Scala Cruci. But Also there are other entrances listed here 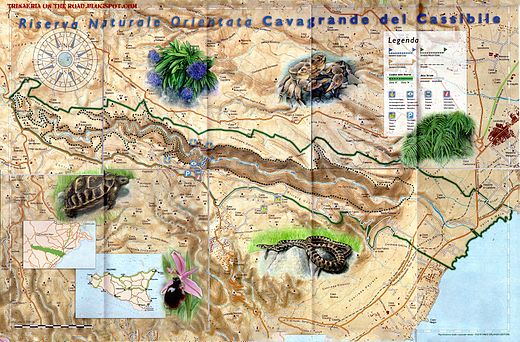